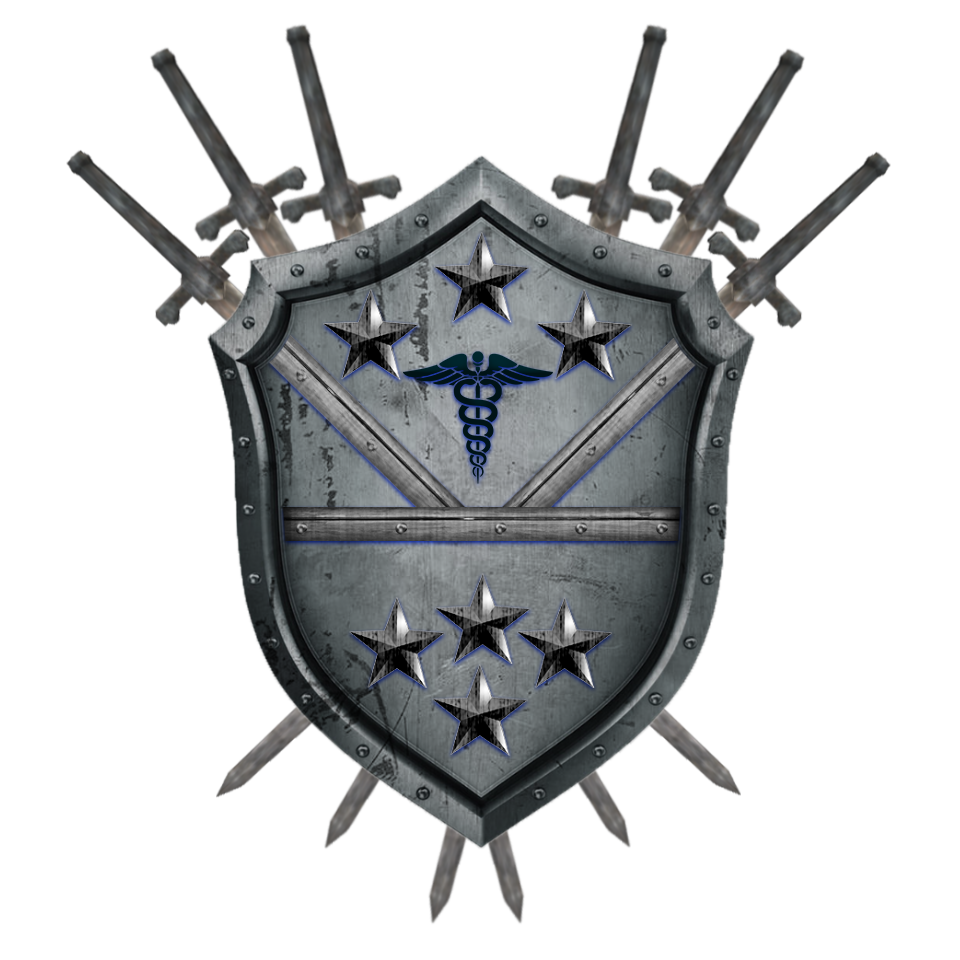 HERMES was the Olympian god of herds and flocks, travelers and hospitality, roads and trade, thievery and cunning, heralds and diplomacy, language and writing, athletic contests and gymnasiums, astronomy and astrology. He was the herald and personal messenger of Zeus, King of the Gods, and also the guide of the dead who led souls down into the underworld. 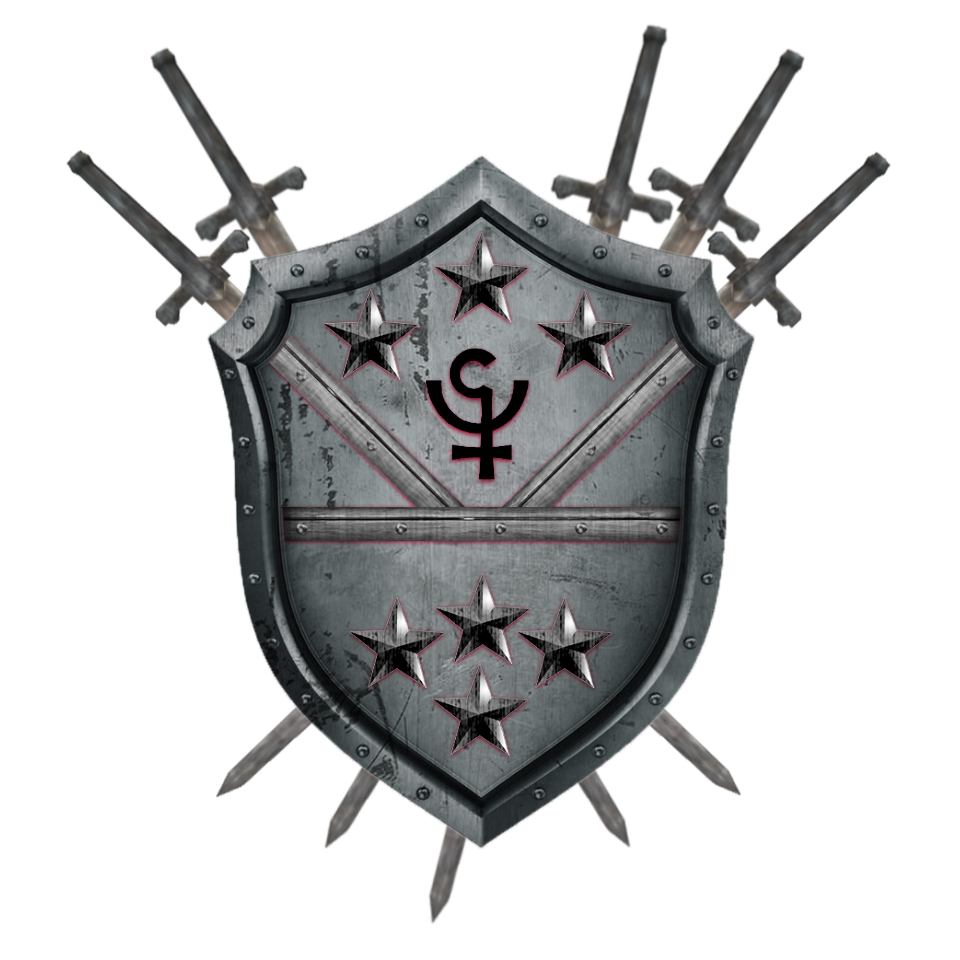 Persephone was born to Zeus and harvest-goddess, Demeter, and became the queen of the Underworld. Zeus, however, did not care for Persephone, and left them both. Demeter would then raise Persephone alone

As soon as Persephone matured, she gained many suitors. She, however, remained a maiden. One morning, she was out picking flowers when Hades burst through the Earth, riding a golden chariot pulled by black horses. He had seen her earlier that day and had fallen in love with her. He grabbed her by the wrist and waist, took into the chariot, and down to the Underworld.

Persephone spent a year there. In this time period, during the first nine days her mother, Demeter, was distraught and searched for her. Hekate saw her one of the nine days and told Demeter. Demeter became intensely sad and stopped caring about nature and the Earth. This cause nature to die, and the first winter to occur.

Persephone longed for a friend, and hated Hades. However, he soon grew on her, and experienced true freedom (In Hades, at least). Soon, Hecate came down and befriended her, and Hades grew happy for Persephone.

Zeus then ordered Hades to return Persephone, but Hades sent a wonderful gift to Zeus. Persephone also ate six pomegranates, which cursed her to stay there for six months. Zeus was taken by the gift but was torn between it and nature. He, Demeter, and Hades came to an agreement: Persephone would stay three quarters of the year in Hades and one quarter of the year on Earth/Olympus with Demeter. 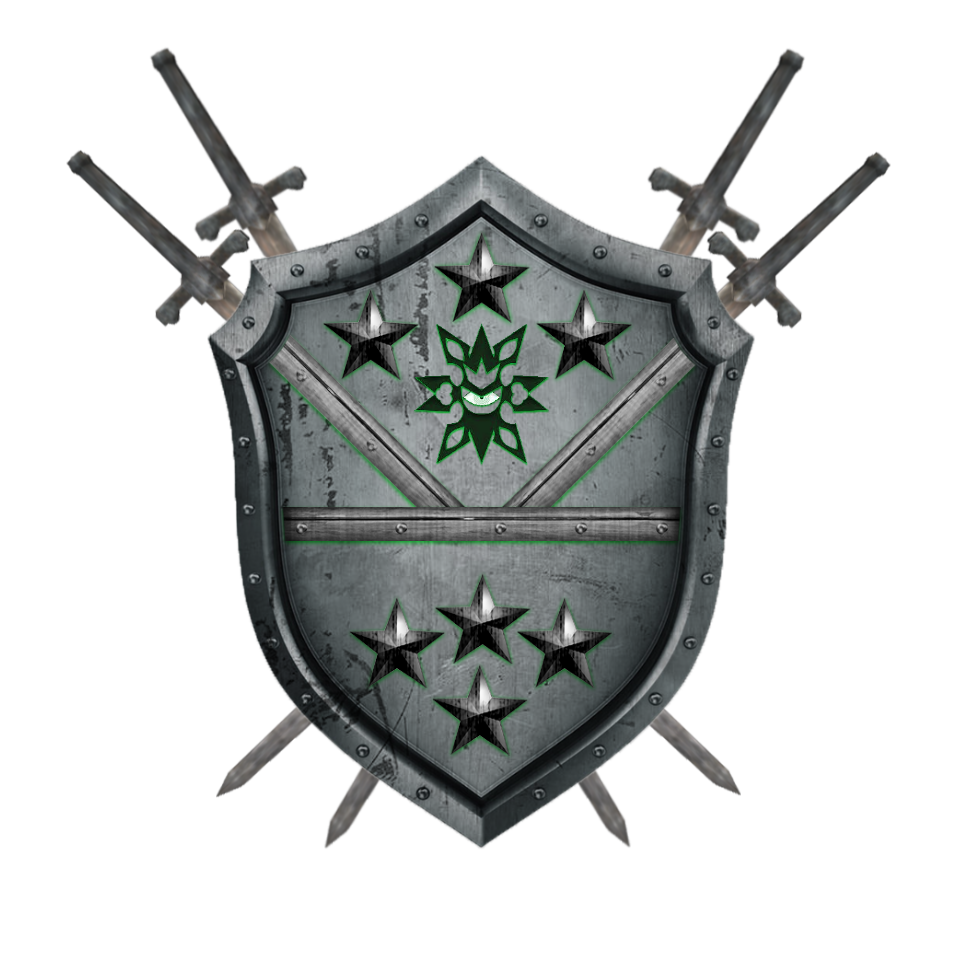 Zelos (Ζηλος) is the daimon or God of eager rivalry, emulation, envy, jealousy, and zeal. He is the son of Pallas and Styx. Zelos and his siblings (Nike, Bia, and Kratos) are the winged enforcers of Zeus.

Zelos may have been the same as Agon, the daimon of contest, that was worshiped at the site of the Olympic Games. Zelos is also sometimes identified with Phthonos, the spirit of romantic jealousy. He is also closely connected with Eris, the goddess of discord and strife. His parents are Pallas (the Titan of war craft) and Styx (the goddess of Hate and the River Styx in the Underworld was named after her). 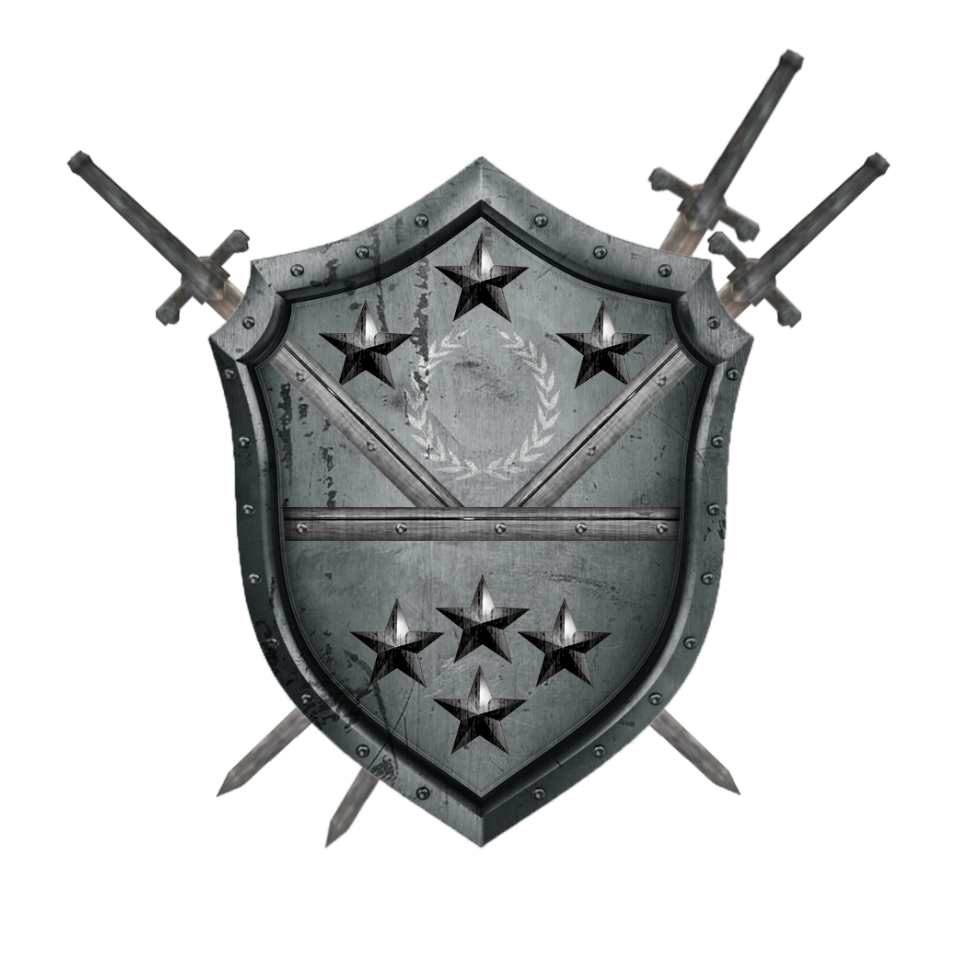 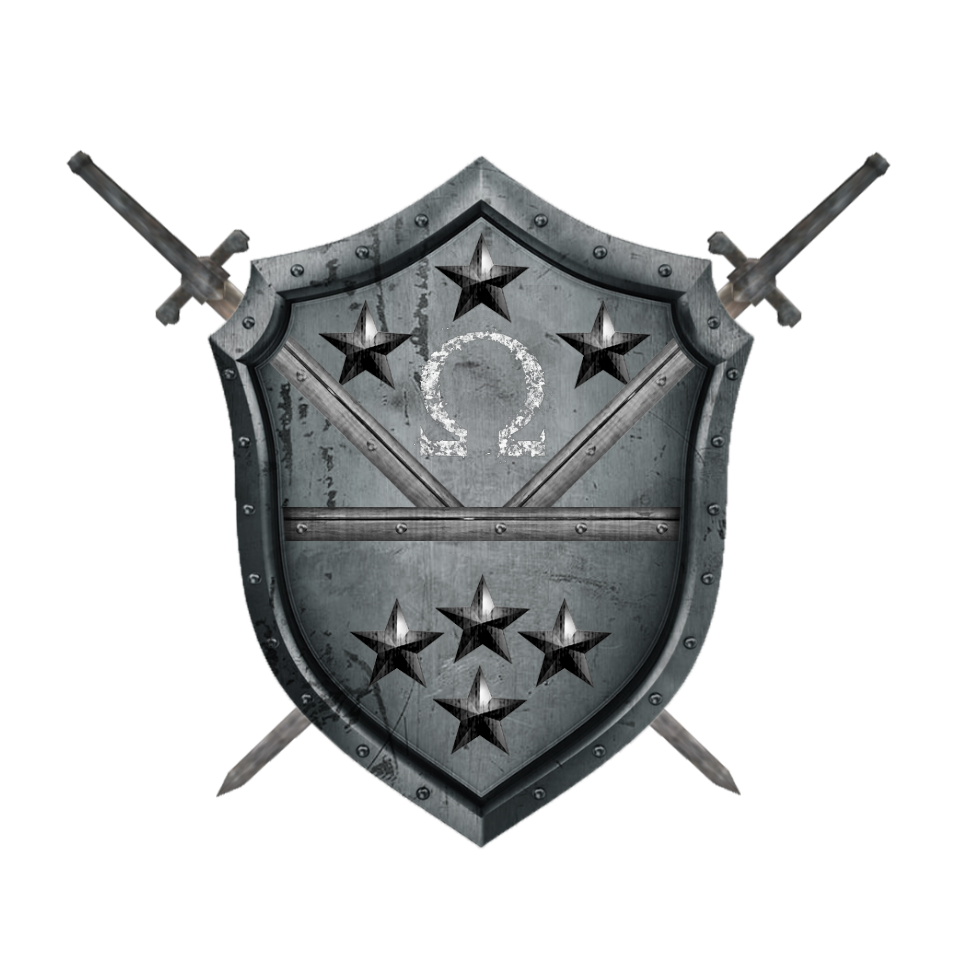 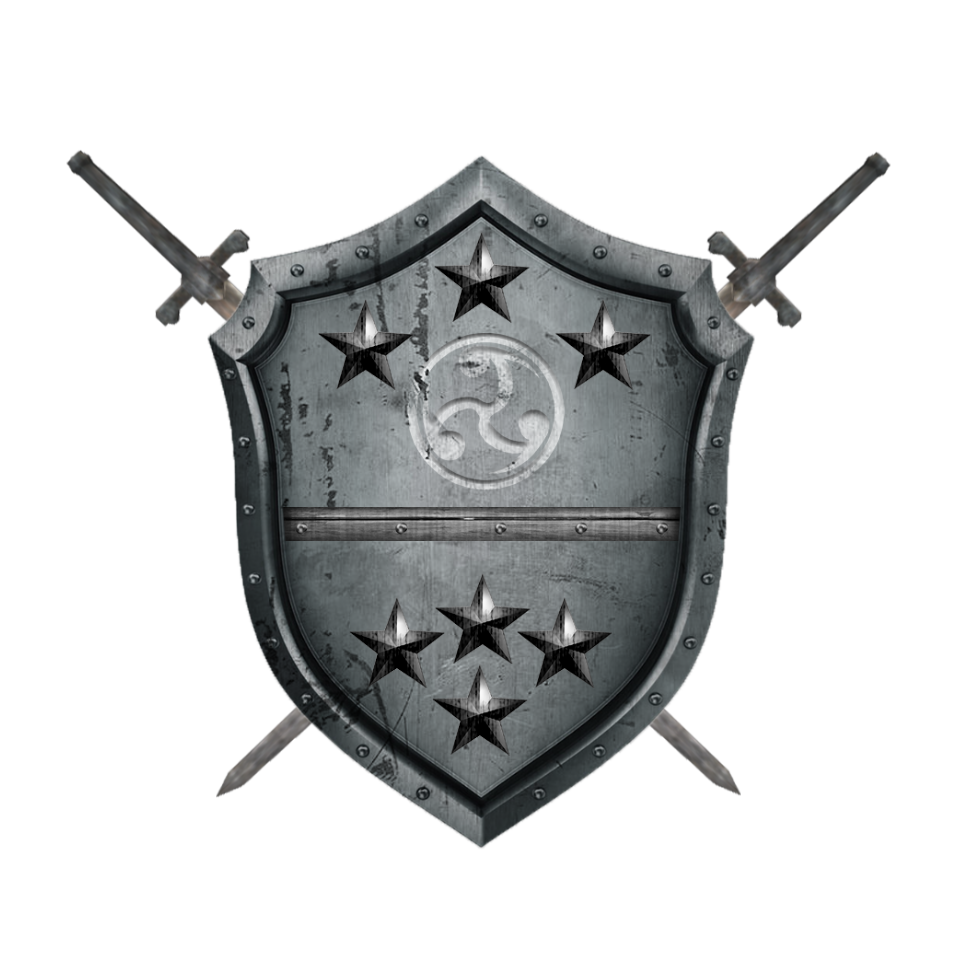 BIA was the goddess or personified spirit (daimona) of force, power, might, bodily strength and compulsion. She, her sister Nike (Victory), and brothers Kratos (Cratus, Strength) and Zelos (Rivalry), were the winged enforcers of Zeus who stood in attendance by his throne. 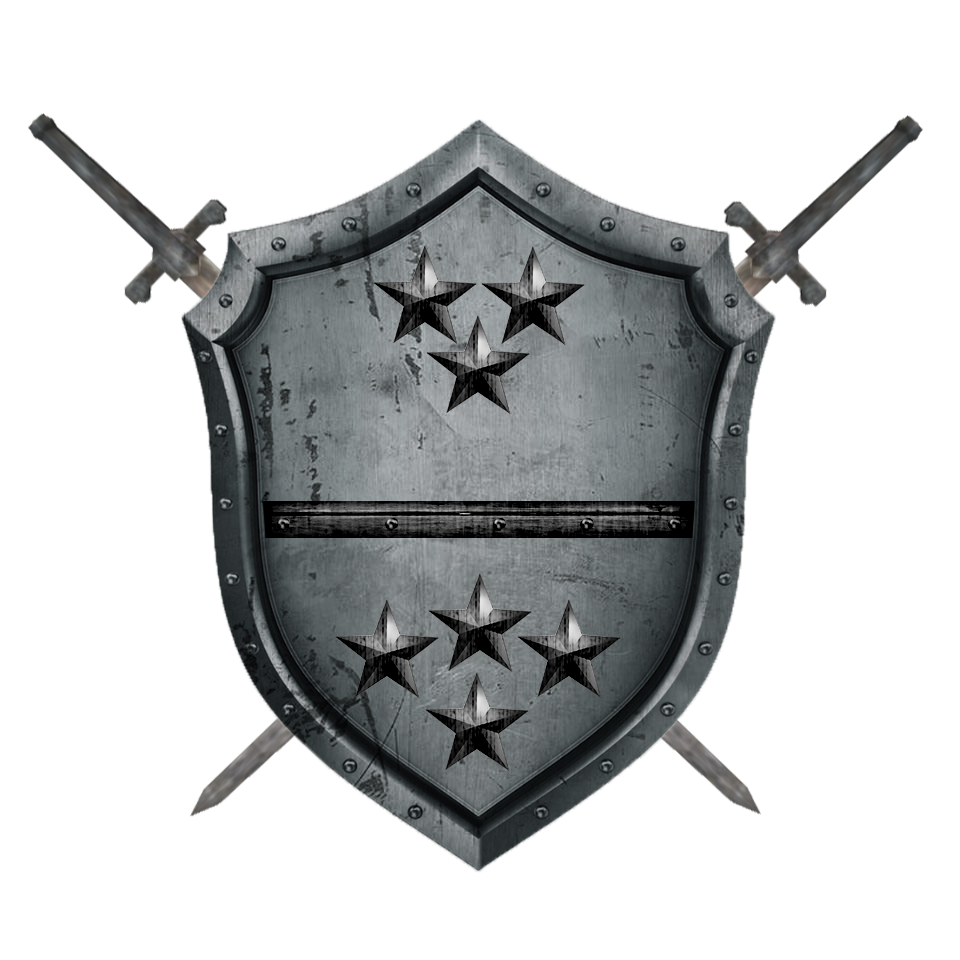 HORKOS (Horcus)/Oath was the personified spirit (daimon) of oaths who punished perjurers. He was a punitive companion of the goddess Dike (Justice). 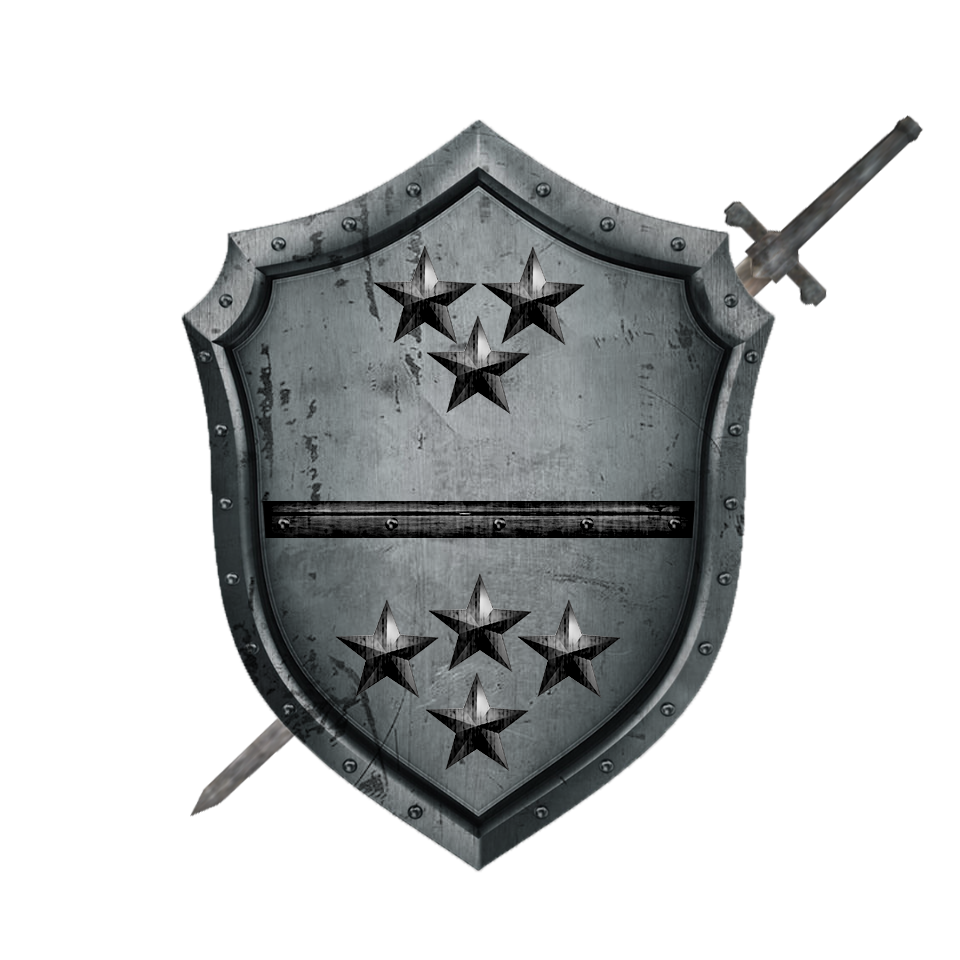 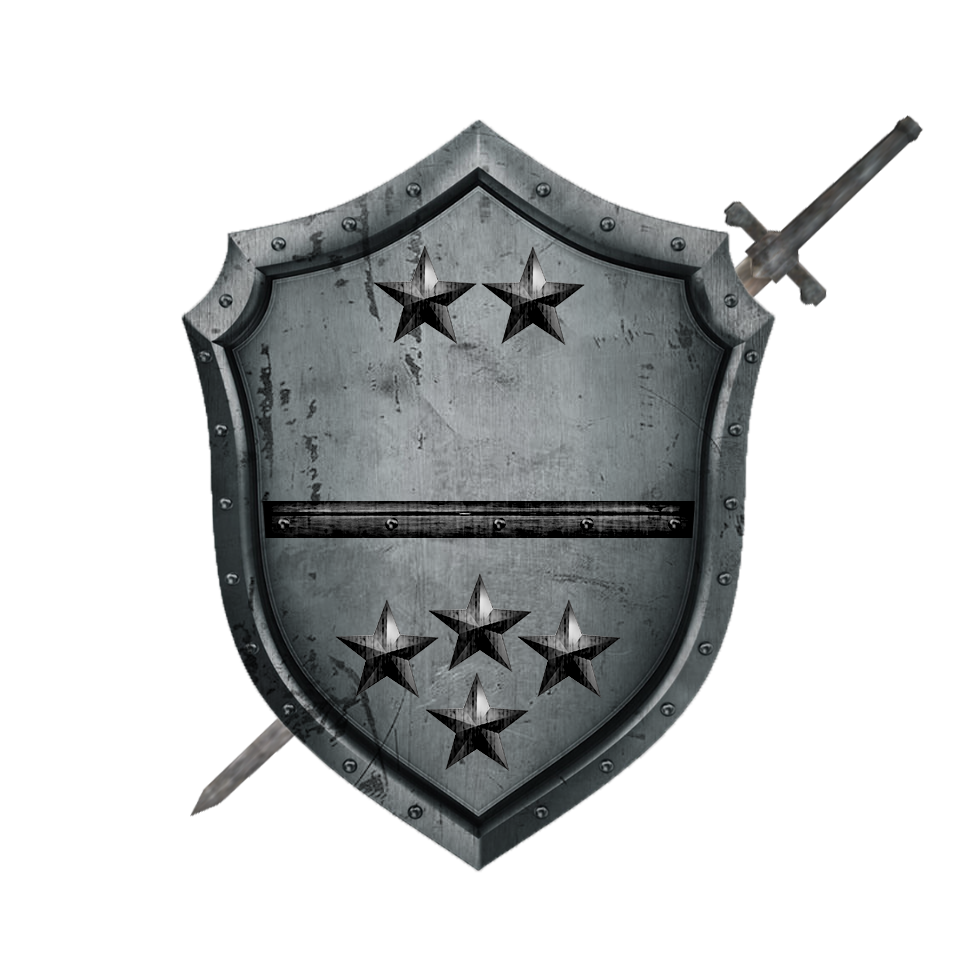 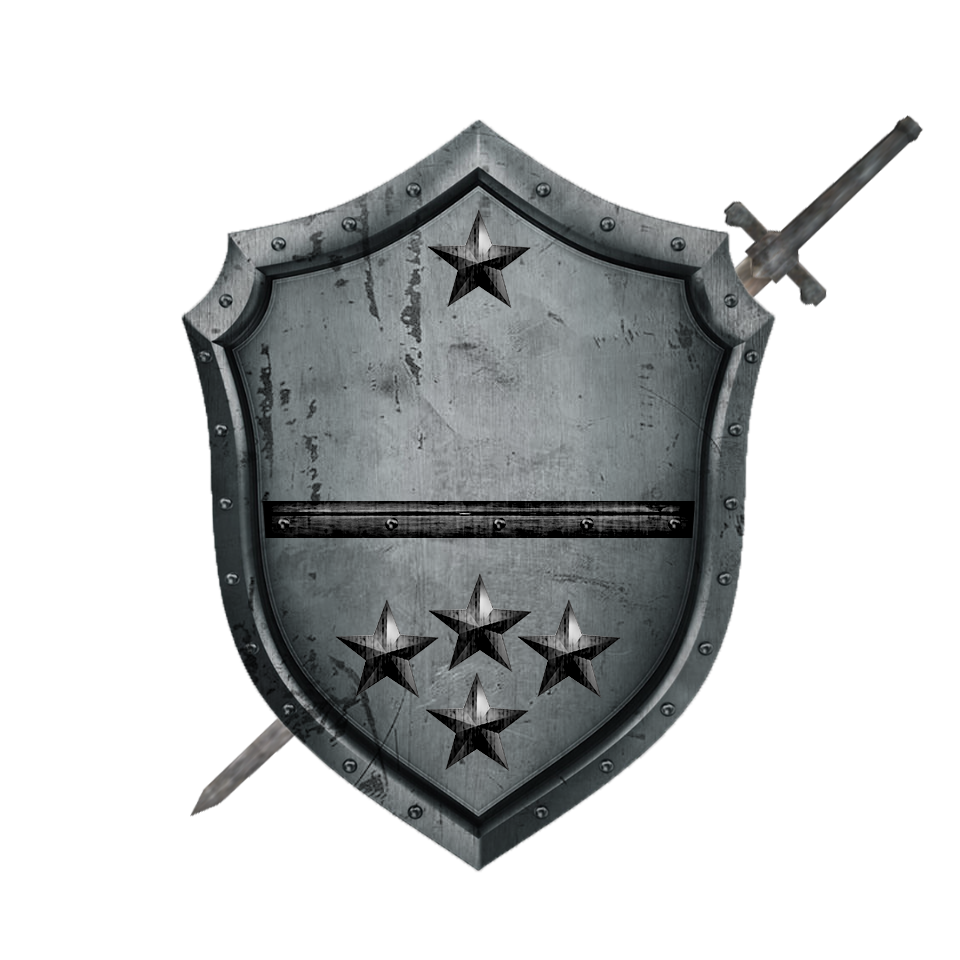 Perses was a Titan god in Greek mythology, son of the Titans Crius and Eurybia. He represented destruction and peace. He was married to the Titan goddess Asteria, with whom he had one daughter, Hecate