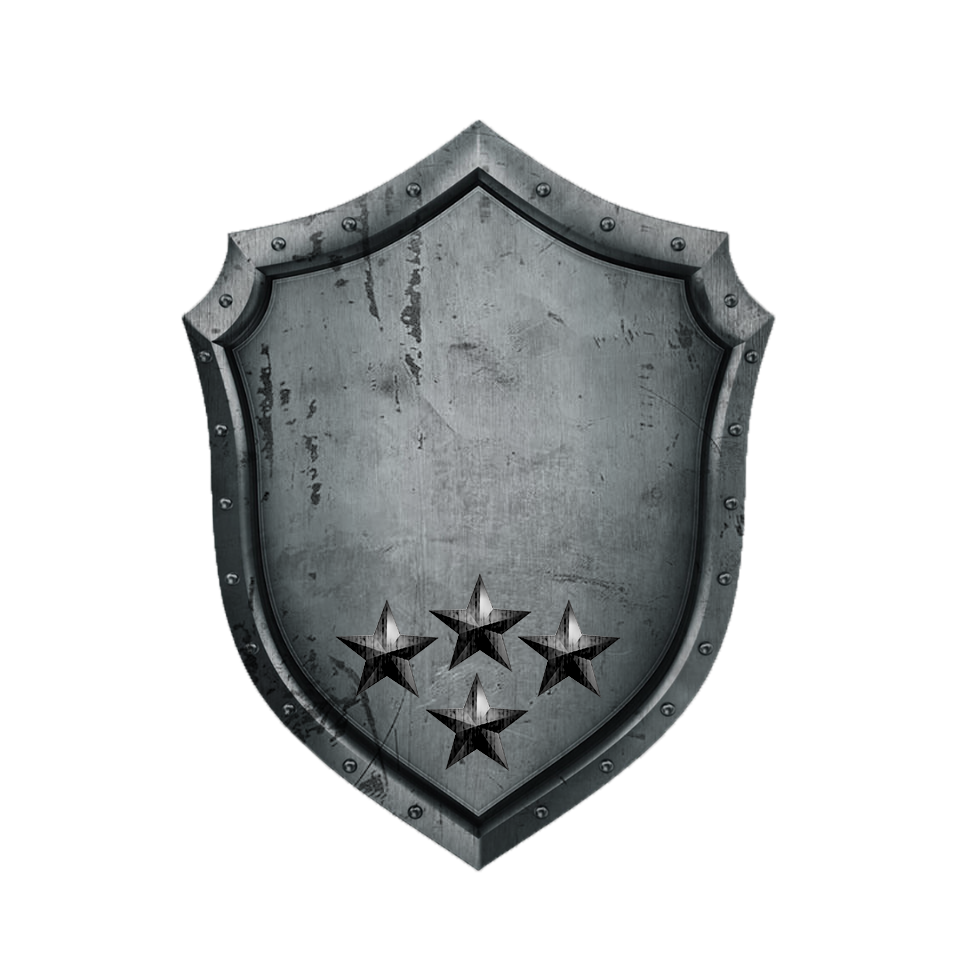 Pemphredo was one of the Graeae in Greek mythology. Her two sisters were Enyo and Deino. The three of them were daughters of Phorcys and Ceto. They were usually depicted as old women and share one eye and one tooth. Along with Geras, they were personifications of old age. Pemphredo herself was the personification of alarm and shock.