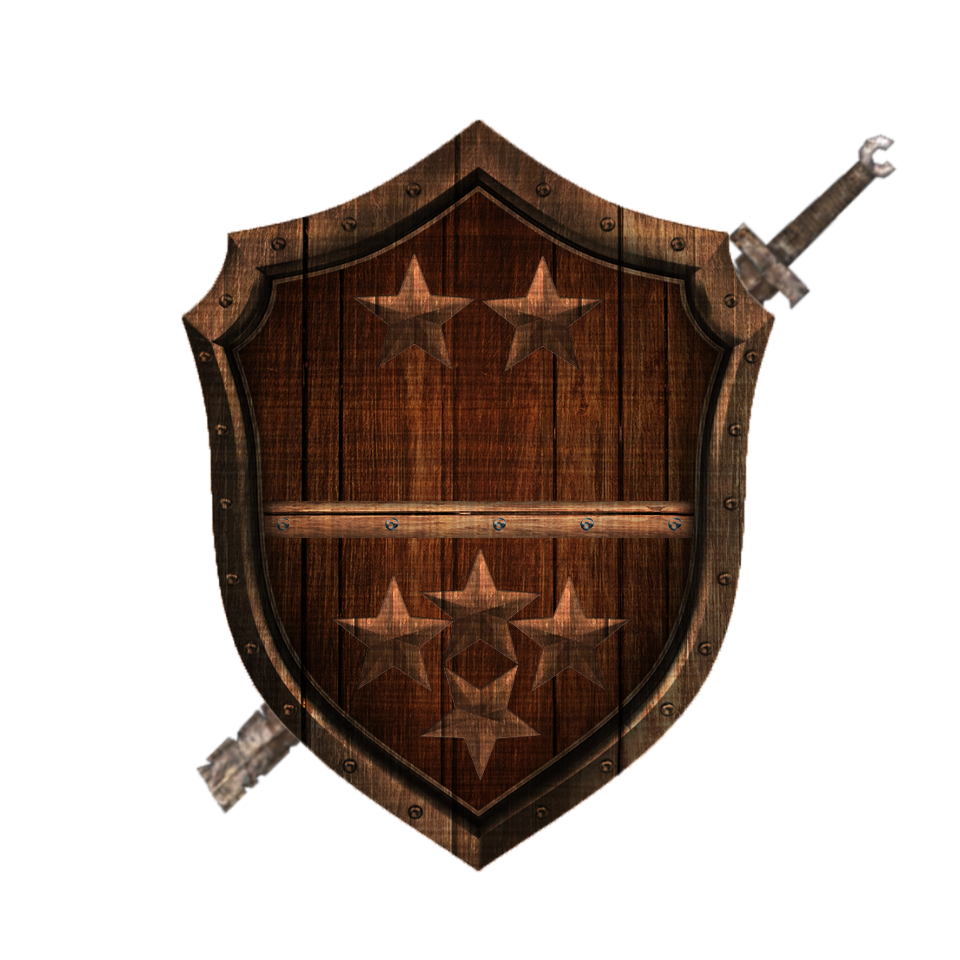 Thyone’s mortal name was Semele. She was a Theban princess loved by the god Zeus. When his wife Hera learned of their affair, she tricked the girl into having Zeus swear an oath to appear before her in his full glory. Bound by his pledge the god did so and Semele was consumed by the fire of his lightning-bolts. Zeus recovered their son Dionysos from her womb and upon reaching adulthood he fetched her from the underworld to join the gods on Olympos.