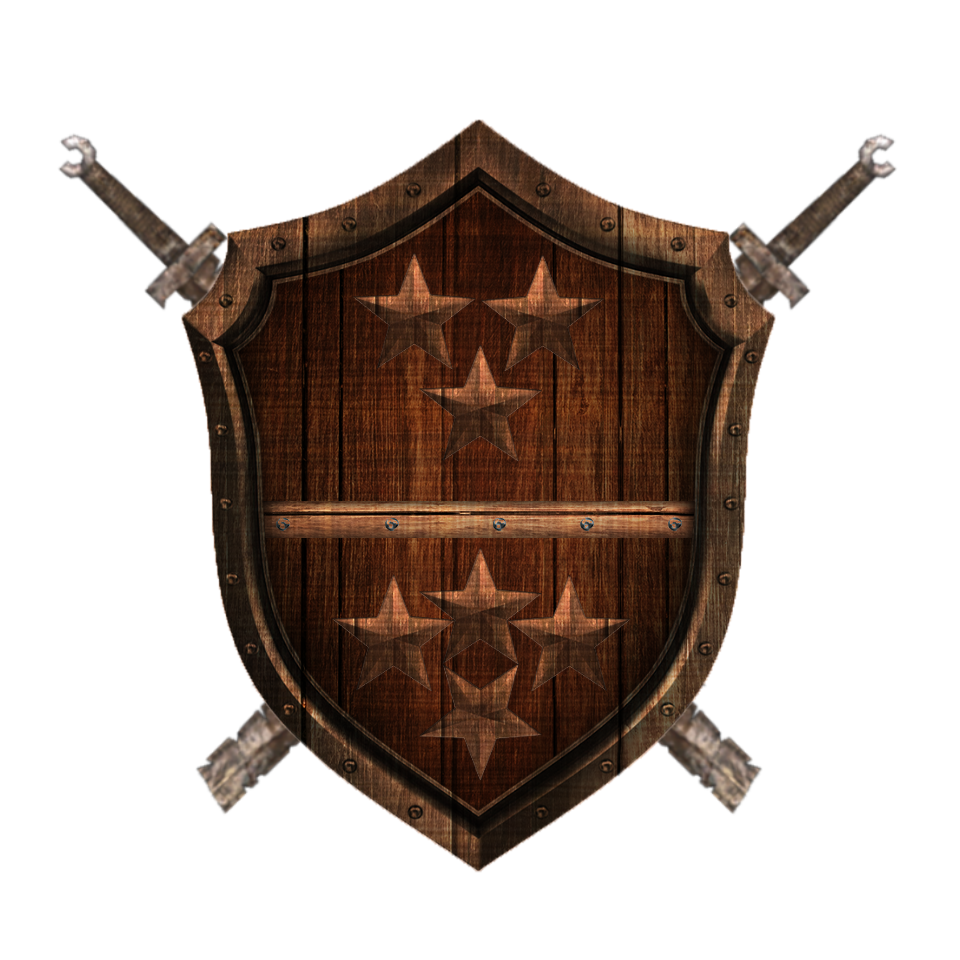 When Menelaus was returning home from Troy, his fleet was becalmed on the island of Pharos near Egypt. Eidothea took pity on the hero and told him how he might capture her father and force him to reveal prophecies which would enable his escape from the island.