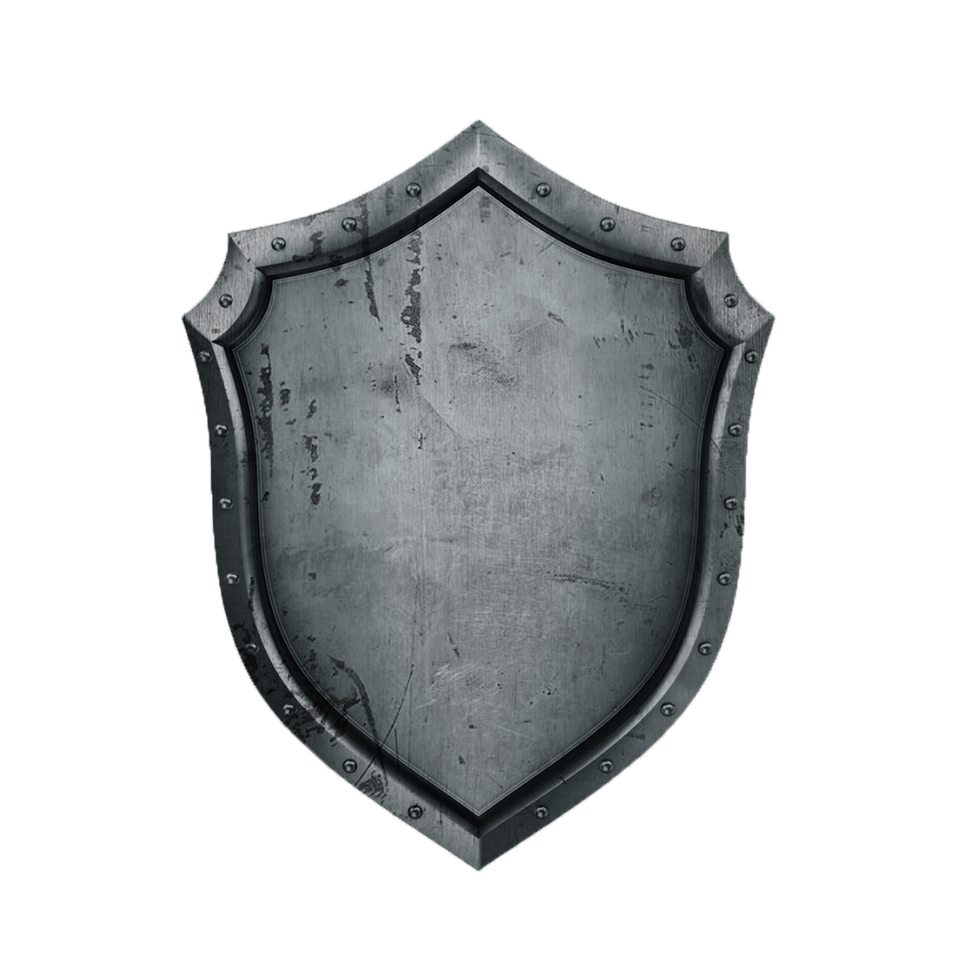 THE GORGONES (Gorgons) were three powerful, winged daimones named Medousa (Medusa), Sthenno and Euryale. Of the three sisters only Medousa was mortal. King Polydektes of Seriphos once commanded the hero Perseus to fetch her head. He accomplished this with the help of the gods who equipped him with a reflective shield, a curved sword, winged boots and helm of invisibility. When he fell upon Medousa and decapitated her, two creatures sprang forth from the wound–the winged horse Pegasos (Pegasus) and the giant Khrysaor (Chrysaor).